VISA commits 50% of advertising to digital only

Visa wants merchants and consumers to know it’s everywhere they want to be.

The brand is committing more than 50% of its US media budget to digital, including social and mobile, said the company’s SVP and head of North America marketing, Lara Balazs. Last year, it invested 30-40% or more in global media spend on digital and mobile channels.

Although “traditional media” may be an outdated term, Balazs said TV in its truest form is still an important medium. However, since budgets are converging, one of the brand’s priorities is finding new ways to activate mobile video.

“The reality for us is, television and digital are often more powerful when paired together, especially when my KPIs range from driving awareness and understanding to acquisition,” said Balazs. “If I have those three KPIs, I’m going to marry television to digital to accomplish all three. Television is still a very key part of our media mix, but in and of itself is not the only thing. We start with ‘consumer-first’ and, often, the consumer is digital-first.”

Visa among many trying out Google Shopping platform

“As you’re watching the video, there’s a prompt you can click on and go right to the Williams-Sonoma website and check out quickly and safely using Visa Checkout,” Balazs said. “It’s bringing a new way to pay online and marrying that up with mobile video ads.”

On average, customers using the Visa Checkout service to prepopulate their billing information and address were 66% more likely to complete a purchase than those who hadn’t. Visa declined to break out specific numbers, as the YouTube campaign is ongoing.

The Williams-Sonoma activation was not Visa’s first stab at shoppable video. Visa teamed up with video ad platform Delivery Agent to enable viewers to shop for Katy Perry memorabilia. During the last Pepsi Super Bowl halftime show, in which Perry performed, viewers could also check out seamlessly from their Samsung and Roku apps as well as on Twitter through links to available merchandise.

Since its launch last year, more than 4 million customers have enrolled in Visa Checkout and 126,000 merchants including Tory Burch, Gap Inc. and Dunkin Donuts now use its service.

“We’re very supportive of test and learn,” said Balazs. “We always work with a merchant to say, ‘What are your opportunity areas? What are your challenges? Is it new customer acquisition or keeping consumers in your pipeline?’”

For instance, 1-800-Flowers sees typical sales spikes during Mother’s Day and Valentine’s Day, but wanted to hit that same frequency on a non-holiday, so it invented a new holiday with Visa Checkout.

Since Visa is the exclusive payment sponsor for the NFL, it created a series of videos featuring NFL athletes for a makeshift holiday, Footballentines Day, so football diehards could send their significant others a free bouquet at the start of the season when they enrolled in Visa Checkout and transacted on 1-800-Flowers.

The Visa Checkout promotion coincided with a TV campaign, which it hoped would illustrate Visa’s payment service as quick, efficient and accessible online, via mobile or connected TV apps. 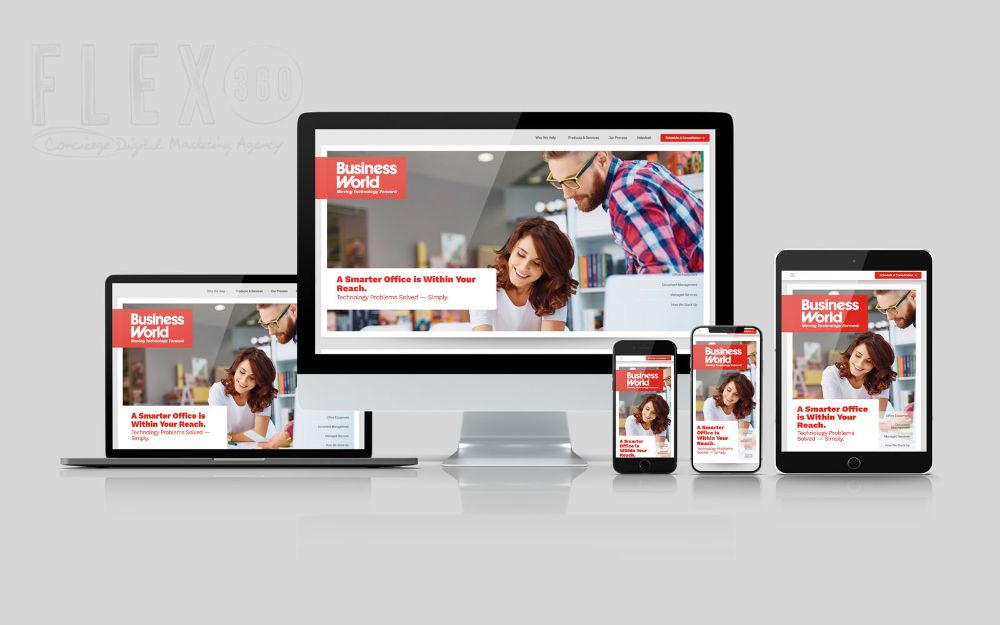 SO, HOW DO WE GET STARTED?

Let us do all the things —
so you can focus on your actual job.

Our team creates, services, hosts, and drives traffic with a unique recipe of expert attention. We do all the website things so you don’t have to… just fill out the form below to get started. 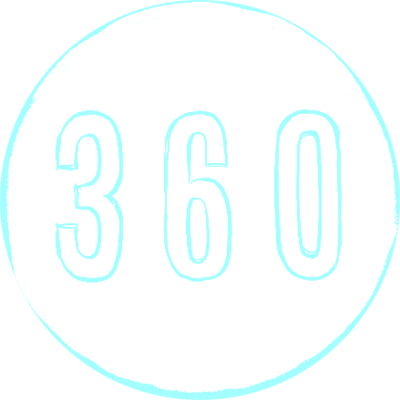